One of the most quirky eco-friendly contributions to this year’s London Fashion Week, Sting, an event launching the Spring/Summer 2020 collection by Vin + Omi, featured clothing made from nettles harvested at Prince Charles’s rural Highgrove estate. After contacting him about their work, the sustainable fashion pioneers first met […] 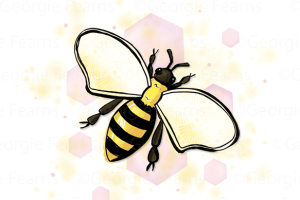 Can we Bee Hopeful?

The EU may impose tougher restrictions on bee-harming pesticides in May 2018. A February report by the European Food Safety Authority (EFSA) has confirmed the risk commonly-used neonicotinoid pesticides pose to our key pollinators.   A discussion on 23 March did not result in a vote, and […]